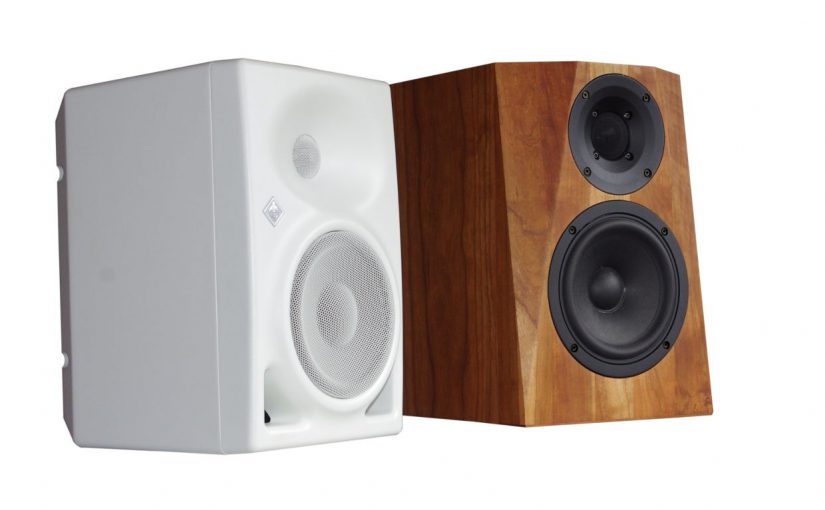 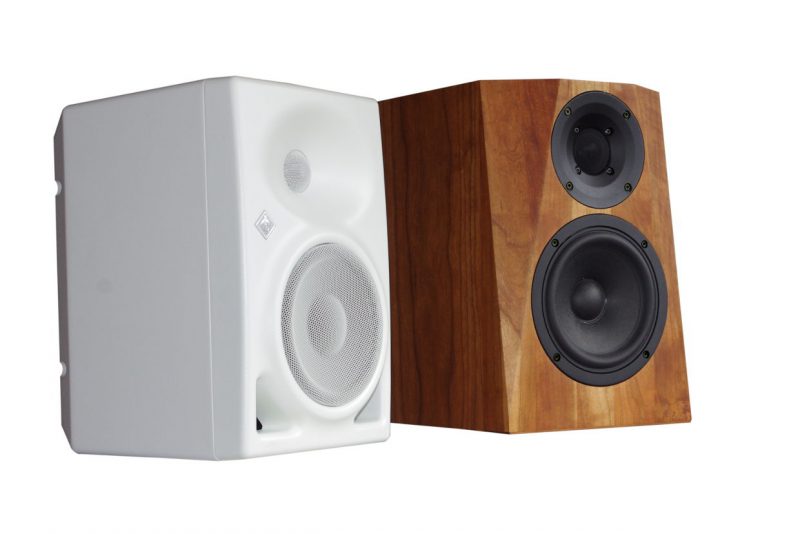 Once the following question was asked in the hifi forum:

"How far can I get with DIY and where are the limits?"

The "critical question" was whether it would be possible to top or equal the active monitor KH-120A, presentet by Neumann, with a budget <= 1300 € / pair / active, what was the price of the KH-120A, with comparable dimensions.

Well, the thread ran for a long time, it was discussed intensely, argued but also worked constructively. If you are very interested in the whole story, you may want to read the thread in the forum, but we can also make it short:

DXT-MON is the only construct arose from this thread that was succresfully finished, and complied with the conditions of the Battle, and was developed with the aim to outperform the Neumann KH-120A. To clarify whether this finally succeeded or not is the aim of this article. Of course it is not easy for me, as a participant, to make an objective judgment. But since there is no comparison of these two speakers, except the one I've done, there's nothing left for me to try anyway ...

In the following now the comparison of the two speakers. All measurements were made under identical conditions. Nothing was whitewashed, added, or poised. The pair DXT-MON was activated with a Hypex AS 2.100 module. There were no filters set. The measurements are shown in animated GIFs, with picture changes every ~ 3 seconds between the two speakers.

Both speakers have a very uniform horizontal dispersion. DXT-MON tends to be broader. In terms of balance, in my opinion, none of the two are considered better => draw at a very high level!

At this point, the topic "linearity" may also be dealt quickly:

It gets a bit more difficult because both candidates have inherent weaknesses. Both show a cut-off at the crossover frequency and a sidelobe at 3kHz below ~ 30-60 ° down. For the DXT-MON it is a bit more broadband, on the other side the KH-120A shows a longitudinal resonance of the BR channels (at 1,5kHz). I would be inclined to attach a little more importance to longitudinal resonance, it would anyway call it a draw .

The developers of the KH-120A succeeded in avoiding the usual problems of BR channels attached to the front as far as possible. This was achieved, among other things, by making slits with foam in the channels, whereby dirt effects are "smeared", and for this purpose, the tuning frequency was equalized. Nevertheless, the longitudinal resonator still beats around 1,5kHz with ~ -16dB, which is particularly evident in the measurements, e.g. towards the table top, shows. The bass reflex channels also contribute up to over 300Hz to the overall event.

In return, the passive membrane on the DXT-MON works as it should. No disruptive resonances, no mid-range components, from 300Hz at the latest the TMT works practically alone, and no equalization, which has a negative effect on the group delay, was necessary to achieve the desired depth ... + 1 point for DXT_MON

For this purpose, a limiter can be set. This works extremely practical, fast and reliable. Very good!

... practically everything can be adjusted. For standard corrections, such as the 4-stage acoustic control for bass, low-mid and treble of the KH-120A, no measurement technology is required. 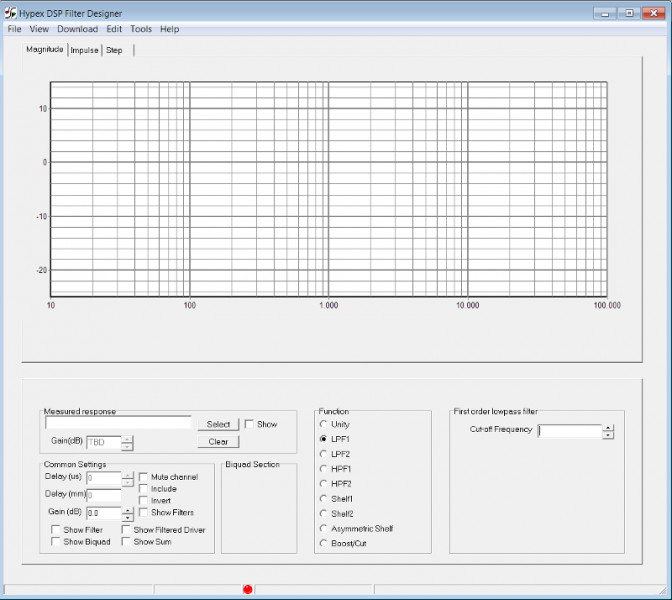 There is not much between DXT-MON and the Neumann KH-120A. Both measure themselves exceptionally well in practically every respect, taking into account given physical limits. Nevertheless, I could not help but to come to the following conclusion:

The passive diaphragm, and the outstandingly good WF152BD06 are, in the author's point of view, the tip of the scales towards a tight but deserved victory on points for DXT-MON.

... please write me your opinion in the comments 😉