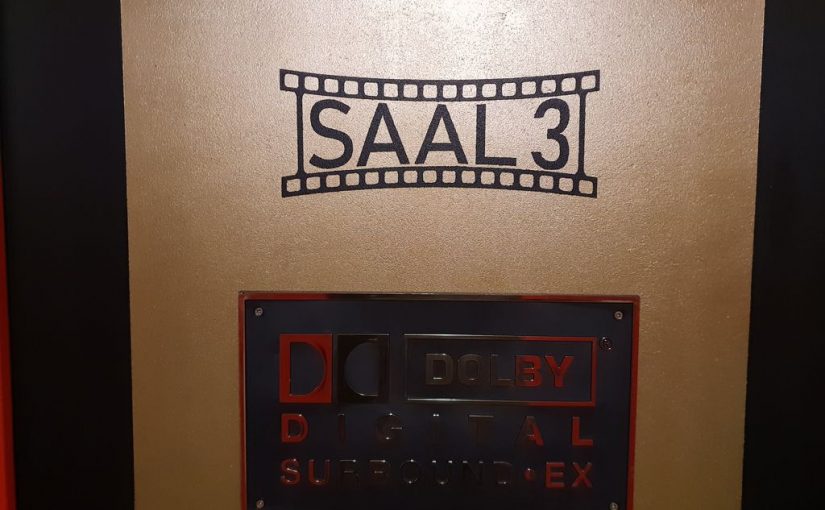 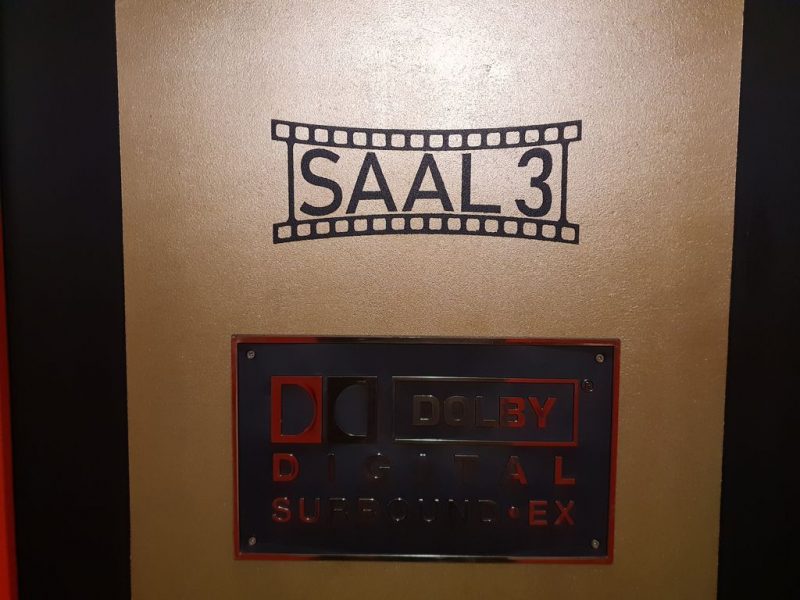 Welcome back to part 2 of my WaveWall Reviews. To round off and enhance my home theater, the four remaining hodgepodge speakers should be replaced with matching WaveWalls. This means that the front switch to larger WaveWall 182.2 and the remaining eight loudspeakers (including the 4x Atmos height loudspeakers) can be consistently implemented as WaveWall 182.

Since I was probably the first driving customer behind the big WaveWall Alexander has involved me a bit in the development. So we agreed that the case should not only be 10cm deep, but may be a bit deeper (14cm), so that you can do without the bag in the back wall. Furthermore, the sloping sides should be eliminated. As one of the reasons for this, laziness should be mentioned, that is, the whole construction could be a bit easier compared to the small WaveWalls, especially since the LS in my case are hidden anyway later. Another point was Alexander's recommended in-wall instead of on-wall concept, more on that later.

2x TMT + 1x HT were the clear framework, for reasons of homogeneity within the WaveWall family logically the same chassis as before and also closed enclosures. The question of the arrangement TMT / TMT / HT or TMT / HT / TMT still had to be clarified. We chose the more pleasing appearance of TMT / HT / TMT combined with the anticipation of a slight d'Appolito effect and the behavior as a point sound source. After Alexander's simulations, that was also the better choice for the overall sound. The final design suggests an acoustically transparent screen (AT), as the center is obviously not optimized to be placed very narrow below a screen. An AT screen is for a successful home theater in my opinion anyway a must. Since I once tested the center center effect, it is clear to me that this significant improvement in image-sound fusion easily justifies the unavoidable slight quality degradation of image quality.

Thanks to the rectangular shape and the lack of a back pocket, housing construction was much easier than with the small WaveWalls. Certainly my experience plays a role in the meantime, as I have now built a total of 19 speakers for the home theater and set up a certain learning effect. Surface rolled again with Warnex textured paint. I would call the construction of the angular WaveWall 182.2 beginner-friendly.

In order to obtain the in-wall installation, which is strongly recommended for the frequency response, I have simply positioned a few boards around the front of the speaker. The rest is stuffed with rock wool, the result of the measurement is impeccable and thus probably "wall" enough. The agreed with Alexander 3dB tweeter boost the center switch compensated for the attenuation of the screen perfectly. Precision landing.

My aural expectation of the big WaveWalls in contrast to the "little ones" was a bit schizophrenic. On the one hand you should of course be "better" again, on the other hand, of course, connect as little as possible to the small WaveWalls. A classic conflict of goals that exists in principle with any home theater speaker set. In terms of homogeneity, all speakers are identical, of course, the optimum. On the other hand, there is a suspicion that the resources have not been used optimally. Would not it be better to spend the same amount of money on the more important front speakers? Are the height speakers really as important?

For me the answer is: 3x Front big WaveWalls; the remaining eight as small WaveWalls. This is in terms of the "little" whining on a high level, since they use the same high-quality chassis (better than so make other commercial home theater set, which is only visually similar!). In addition, the "little ones" play anything but small and can quite well provide the sound volume of a medium-level speaker (even the AVR attests "big" as a measurement result).

So what was the first listening impression?

"Same, but different" is an Indian speaking with waggling head in my mind's eye. (Please excuse the stereotypes, I know country and people only superficially, it is not meant evil). My ears were "calibrated" by zigfaches measuring and auditioning well on the small WaveWall speakers. I expected only the smallest differences and I was afraid of the upgrade lack of clear difference afterwards to have to talk nicely. But it turned out differently. The differences were bigger than expected, an immediate WOW effect was there. Greater spatiality in the depth, "airier" sound (d'Appolito sends greetings), as well as a more relaxed punch in the bass range. Now, nothing is in the way of higher levels. Although I should probably come to my senses slowly. Visitors usually acknowledge my performance with disbelieving glances. In the mischievous joy of such a physical, fat sound experience, the fear mixes whether this health still beneficial. Meanwhile, all speakers are connected to external power amplifiers (mostly Crown XLS 1002). A good decision, even to prevent a meltdown or protective throttling in the AVR. The sound thanks it with significantly increased dynamics. Without external power amplifiers, I would recommend the Wavewalls only temporarily, because it just goes too much potential lost. Even a cheap t.amp e400 as I currently use it on height speakers already brings benefits.

What about the potential disadvantage that the speakers are already too different from their little siblings? Again, whining is only possible at the highest level, but then the WaveWalls are too similar. Beautiful, if even the treble speakers with proper bass pressure can go to work. Definitely not a comparison to the frequently encountered saving supplementary loudspeakers "for above", which gladly after the motto "there it does not matter" are sold. But again, hand on heart, the honest answer to homogeneity: Yes, who wants the last bit of homogeneity, must also run the rest of the speakers as WaveWall 182.2. A possible further reasonable compromise could also be in addition to the front SR and SL in size. But then again the question arises whether one would not have better then ... ... you know what I mean.

In terms of volume, in conjunction with the power amplifiers, a high true cinema level with good sound is easily possible (the room has 30qm, 2,05m height, a lot of absorber area, which is indispensable for high levels in my opinion). For the D + M AVR users: My default movie volume is 70, ie action scenes at the 3,5m remote listening site result in 80dBA, from time to time it may also be for demonstration purposes 90dBA. Measured without subwoofer bass overshoot (the bass is linear over a DBA).

Psssst: Of course, the speakers can also play quietly, even if my focus is on medium to high volumes. If you only hear softly, the WaveWalls are already oversized in the small version. Of course, in huge home theaters, the wave-walls may eventually reach their limits. In my middle 30qm I can say with a clear conscience: enough.

Finally, again on my previous Message directed. What stands there is essentially true of the 182.2 too.

Replica recommended! To make it a bit more catchy: The WaveWall 182.2 can easily record it with wall home theater ready speakers of the 1500-2000 € class. At least they have no competition below 1000 €.