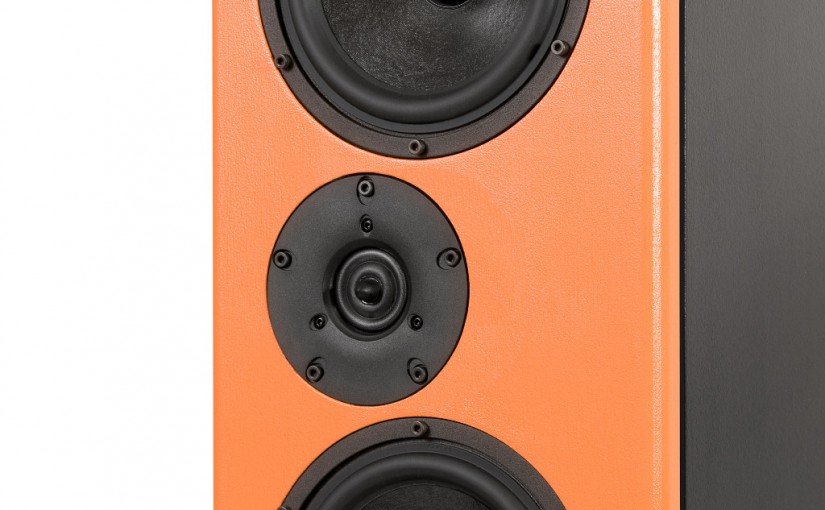 Perfectly matched equipment: High-quality woofers and the ringradiator play together as built for each other.

Flawless: On axis frequency response is in the range of plus minus one decibel from fifty hertz to over twenty kilohertz - the -3dBPoints are at 36 Hertz and 40 Kilohertz ...

It sounds balanced, sovereign and ready to do bad things when it comes to mean levels ... profound and dynamic bass ... discoloration-free mids ... The ring radiator ... unobtrusive and extremely smooth with a profound level of detail that only gradually draws attention to itself.

Clever driver combination, paired with perfect tuning, results in a box that does everything right.

For the full test on Hifitest.de

Klang & Ton 06 / 2012: The SPH-175HQ passed our test course with bravura... Very high-quality driver, which cuts a good figure both in two-way constructions and as a low-frequency specialist 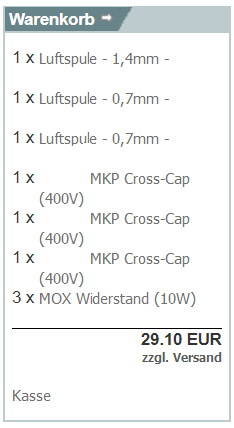